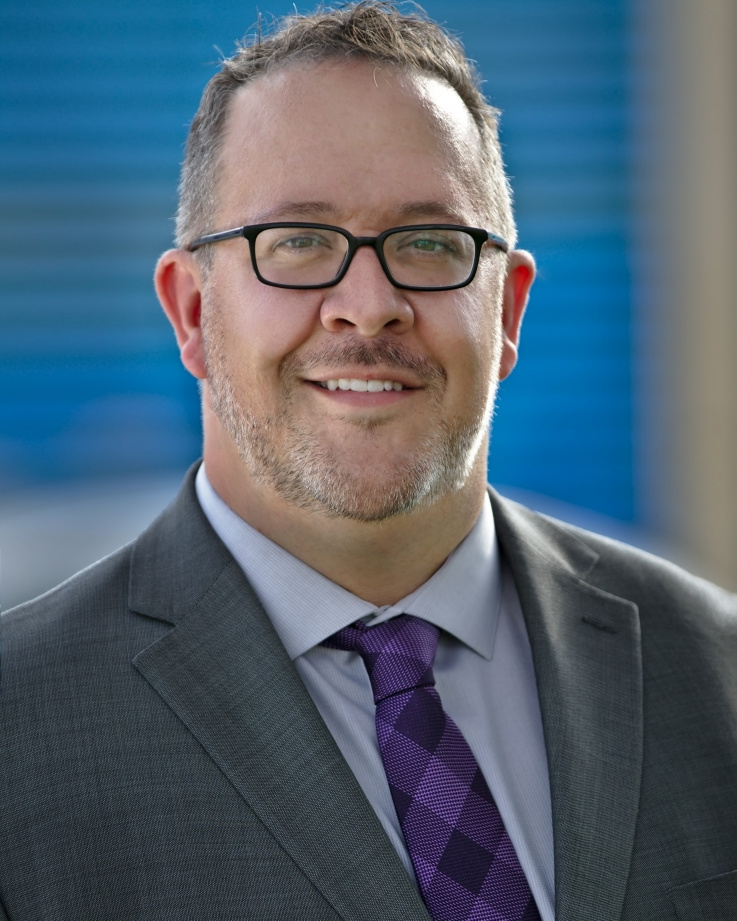 Miguel Ángel Felipe became Director of Choral Activities and Associate Professor of Music at the University of Arizona in 2018. He's held similar appointments at the University of Hawai‘i at Mānoa (2011–18), Boston University (ad interim, 2017–18), Oberlin College & Conservatory (2010–11), Mount Holyoke College (2009–10), and The Boston Conservatory (2004–2010). He also serves as President-Elect of the National Collegiate Choral Organization (2020–21) after serving as vice president before (2016–2019).

From 2004–11, he was Artistic Director of the Boston Choral Ensemble, and was Artistic Director of the International Meeting on Choral Music at the University of São Paulo, Ribeirão Preto, Brazil for the 2010 and 2011 seasons. He has led and workshopped community choirs from around the country and has served as a clinician, presenter, and adjudicator around the US, SE Asia, and Europe.

A devoted supporter of new music and lesser known masterpieces, Felipe has commissioned extensively and spoken at U.S. events about the composer-conductor relationship. His programs often meld adventurous with traditional repertoire exploring with audiences and singers an evolving, global choral traditional. His research focuses on choral innovations in Indonesia and Southeast Asia, on concepts of the influence of choral societies in cultural development, and on conducting pedagogy.

In the last twenty years, he has commissioned and premiered dozens of works for chamber orchestra, wind ensemble, SA voices, TB voices, and mixed chorus. In 2007 Felipe established the Boston Choral Ensemble Commission Competition: the Northeast's largest choral commissioning project of its kind.

As a researcher and teacher, Felipe's research has focused on choral innovations in Indonesia and Southeast Asia, on concepts of choral societies' influence in cultural development, and on conducting pedagogy. His editorial work has appeared in choral editions published by Carus Verlag, Germany; Earthsongs; and Hinshaw Music. Looking forward, Felipe’s research areas are increasingly focused on new choral pedagogies in higher education arising from the COVID pandemic and in projects within the choral community addressing justice.